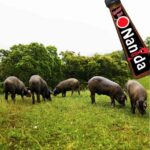 If you’re not looking for the Iberico Port Bundle with Nanida and you wanted just the bundle with meat – then PLEASE CLICK HERE. 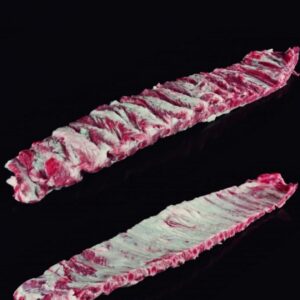 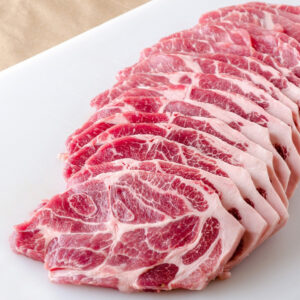 Typically this would be about 400 grams – sometimes it’s more,  but we only count this as being a 400-gram contribution to the bundle.  If you get more than 400 grams, then that’s your bonus.  You can expect a minimum of 4 meaty slices. 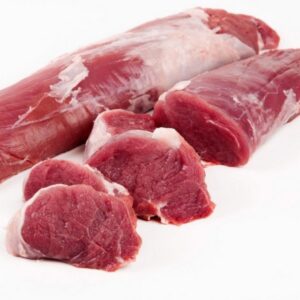 1.5cm thick slices.  Minimum of 4 slices and a minimum weight of 200 grams 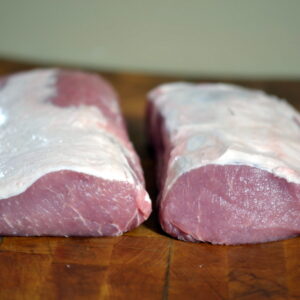 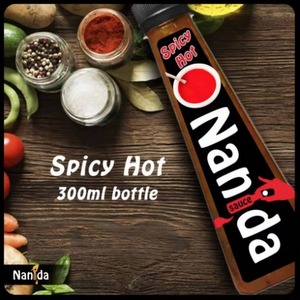 As an extra item in this bundly we are including a 300ml bottle of Nanida Spicy Hot Sauce.  This is limited to only 30 bundles as that’s all we have this week from Nidia at Nanida Sauces.  Nidia normally sells these for ¥25 plus delivery, but if you buy it with one of our Iberico Pork Bundle With Nanida then you save on your postage costs because we express it to you with the pork. 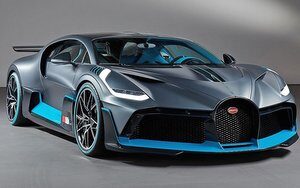 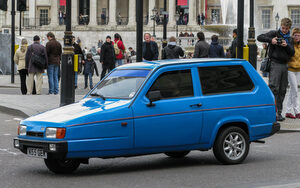