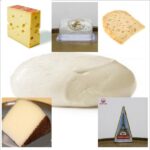 It’s not cheap.  But you get what you pay for.

Ultra Premium Cheese Board Bundle is a cheese lovers paradise, all in one box, delivered to your home at the same quality of service that you’ve all grown accustomed to.

We have Brie and Jacquin handcrafted goats cheese from France.  We have Iberico cheese from Spain.  Emmental from Germany.  Edam with mustard from the Netherlands and we have good old Italian style mozzarella.

That’s 6 different kinds of cheese that together come in at 895 grams for ¥408.88.  Not the cheapest cheese available in China, but as we all know, you get what you pay for.  If you’ve only got a plasticky processed crap cheese budget – then go and buy from one of the many rather dodgy cash traders that cut up blocks of cheese in their apartment kitchens and illegally repack it.  Then remember us when you end up with food poisoning and spend a weekend on the ceramic throne. 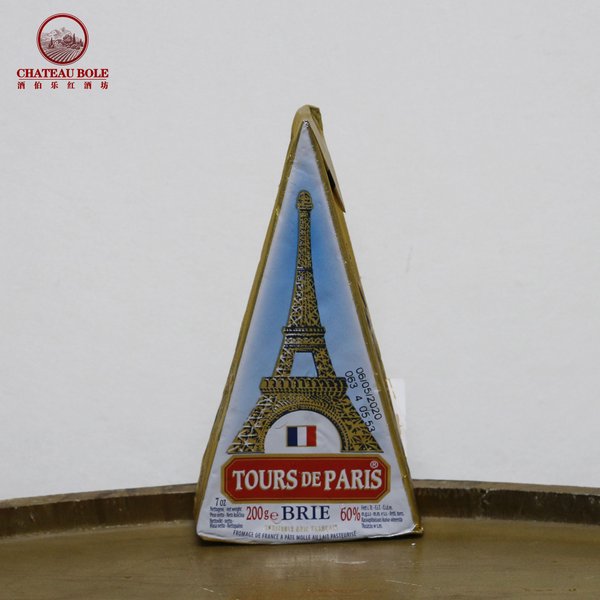 Brie is the best known French cheese and has a nickname “The Queen of Cheeses”. Brie is a soft cheese named after the French region Brie, where it was originally created. Several hundred years ago, Brie was one of the tributes which had to be paid to the French kings.

As with all the cheeses here at Chateau Bole, this is another example of how a finely crafted artisanal variety of cheese can be so much more than their mass-market counterparts.  This cheese is crafted by Henri Hutin, a creamery that dates back to 1922 where it was founded in Lacroix-sur-Meuse.  His recipes, know-how and rigour quickly earned him a reputation for excellence in the region, and far beyond, and the title of “Master Cheese Maker”.1964: patiently and tenaciously, Henri Hutin developed, enlarged and modernised his cheese plant.  Today, and since 1982 the production facilities were transferred to the Dieue-sur-Meuse site in Lorraine

For 50 years or 3 generations that the Jacquin family has been specializing in producing goat cheeses.  Using a combination of quality, innovation, traditional techniques and hands-on experience, their range extends to 30 types of cheese and their annual production is about 500 tons a year.

This deal includes 100 grams of fresh goats cheese with herbs 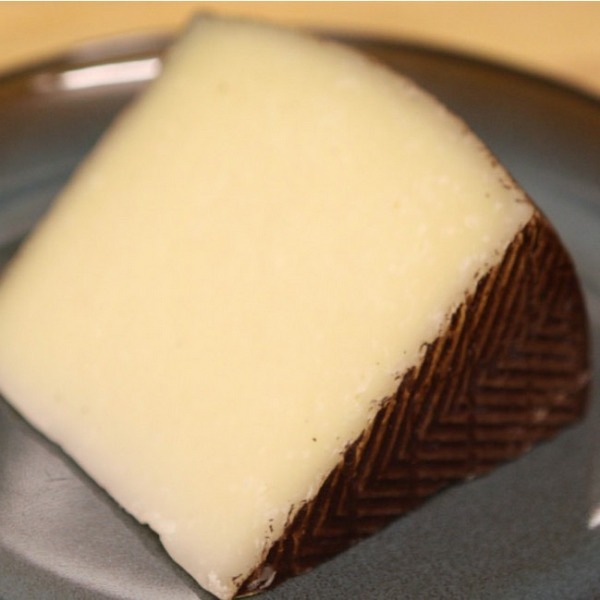 With most people still on a buzz from our amazing Iberico Pork Bundle (if you missed out on that, then you can CLICK HERE and get some while it’s still around!) no doubt there are questions about what other culinary wonders come from this very special region of Spain.  Well, cheese of course!

Queso Iberico is a Spanish cheese made from a mixture of cow’s, sheep’s, and goat’s milk.  The distinctive piquant taste of this white cheese ranges from nutty to fruity. It has a rich, buttery texture that goes well when served with a full-bodied red wine.

We have 150 grams of this dairy wonder in this cheese board bundle. 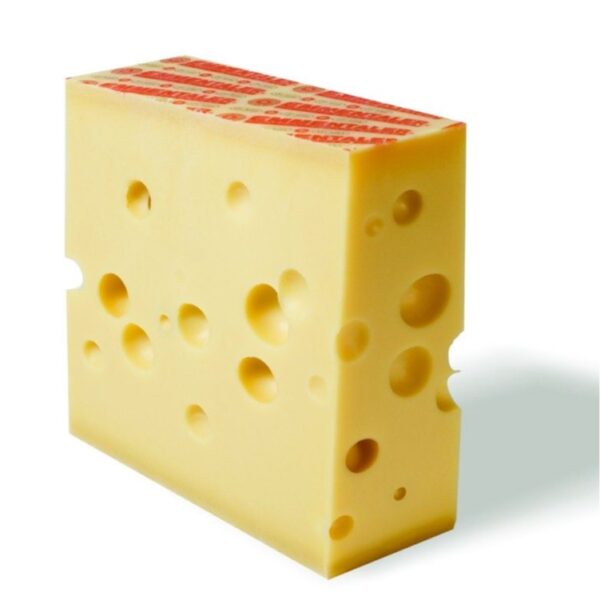 Emmental needs no introduction really.  A very traditional style of cheese with air pockets inside.  Often called “Swiss Cheese” although it’s made all over the world. 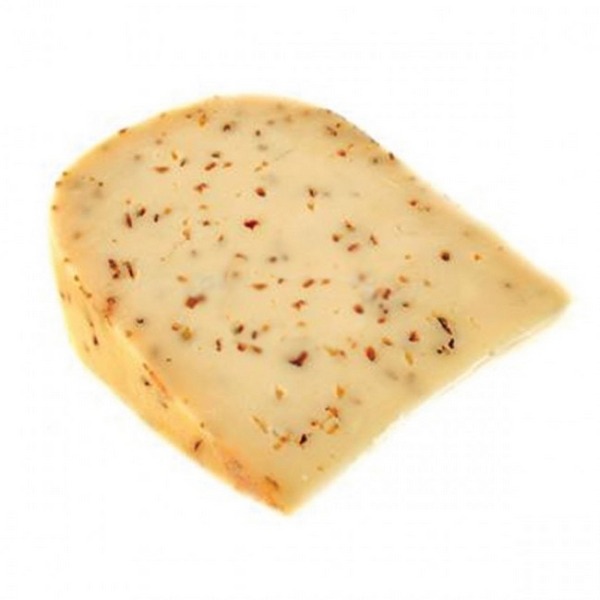 The mild and nutty flavour of the Edam is contrasted with the tang of mustard and wow does it work well.  There are 170 grams of Edam with Mustard in this cheese board and we would look to pair this with a classic Pinot Grigio.

Edam Trivia – From the 14th until the 18th century, Edam cheese was the most popular cheese in the world especially at sea and in the colonies far away. Because of the fact that the Edam cheese could mature very well and could become very old, it was easy to bring it along to eat while travelling. 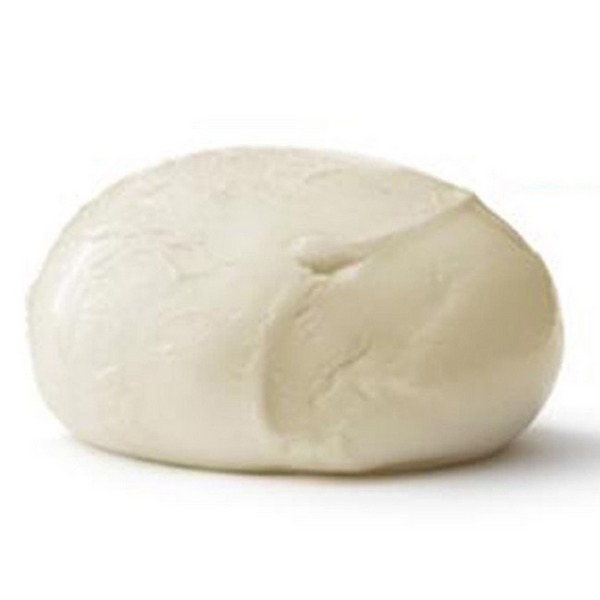 While the aficionados might suggest that there’s no place for mozzarella on a cheese board, we have included this because it’s probably THE most requested cheese. The wine snobs can leave this one for a salad or whack on it a homemade pizza.  Everyone else can just pile it on and quaff it with almost any dry white wine, or a dry sparkling white wine.

This is a 250-gram ball of cheese but despite its size, it just won’t last long once you get your hands on it.

Not the cheapest cheese available in China, but as we all know, you get what you pay for.  If you’ve only got a plasticky processed crap cheese budget – then go and buy from one of the many rather dodgy cash traders that cut up blocks of cheese in their apartment kitchens and illegally repack it before shipping it to gullible westerners who think that foreigners “doing business” in China wouldn’t cheat a fellow foreigner.

Then remember us when you end up with food poisoning and spend a weekend on the ceramic throne.