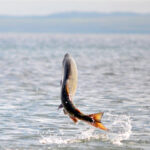 Ultra Premium Salmon Bundle is 1.8 kilograms of salmon fillets and salmon steaks delivered to you to the highest quality of food that you have come to expect from us.

Consider the fact that picking, packing ice packs, packaging and shipping are going to eat up at least 50 RMB, then at ¥418.88 for the bundle, you’re looking at a cost of less than ¥205 per kilogram of salmon.

Ultra Premium Salmon Bundle is 1.8 kilogrammes of salmon fillets and salmon steaks delivered to you to the highest quality of food that you have come to expect from us here.

Lets first introduce the fish because there is, of course, the years-old debate of Norway versus Chile with respect to who produces the best salmon.

Despite there being 6 different types of salmon, it’s the Atlantic Salmon that is raised and farmed across the world.  Sometimes called “Norweigian”, “Scottish”, “Canadian” or “Alaskan” salmon – it’s all the same fish.   They are all farmed and they all result in pretty much the same fillet or steak.  Chinook (or “King Salmon), Sockeye, Coho, Pink or Chum (sometimes called “Keta”) are all the wild varieties that rarely end up in the supermarket.

What About The Antibiotics?

There are rotating cycles of PR against both Norweigian and Chilean Salmon.  One year, one of the two is seen as the big bad wolf of the salmon world, and the next year it’s the other.  Using too much of this, too much of that, and blah blah blah.  The logical and balanced view is that there are always going to be a need for antibiotics and pest control when farming any animal – fish or beast.  What matters is that there are enough controls in place to ensure that there is nothing harmful to you in the fish by the time it comes to eating it on your plate.

So Which Is The Best?

Flip a coin.  It’s like the ongoing debate between football teams or premium car brands – most often it boils down to personal choice based on things that are typically very little to do with quality.

Firstly, all the salmon in this bundle is from Chile.  Raised and farmed in Patagonia from roe to full-grown fish.  Lets not waste any more time with photos and explanations trying to explain why Chilean salmon is better than Norweigian – we’ve already established it’s much the same muchness.  Let’s just pile in and show you what you’re getting for your money. 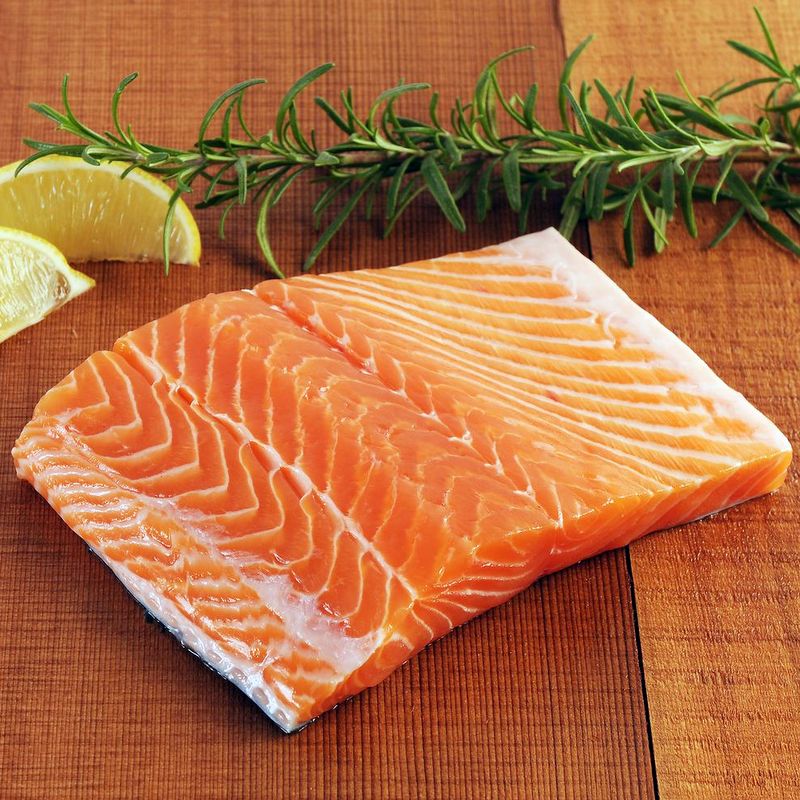 How about 4 salmon fillets weighing in at 250 grams each?  They still have the skin on (which is the best way to cook fillets for the record).  So that’s 1 full kilogram of fillets.  Enough for 2 decent meals for 2 people. 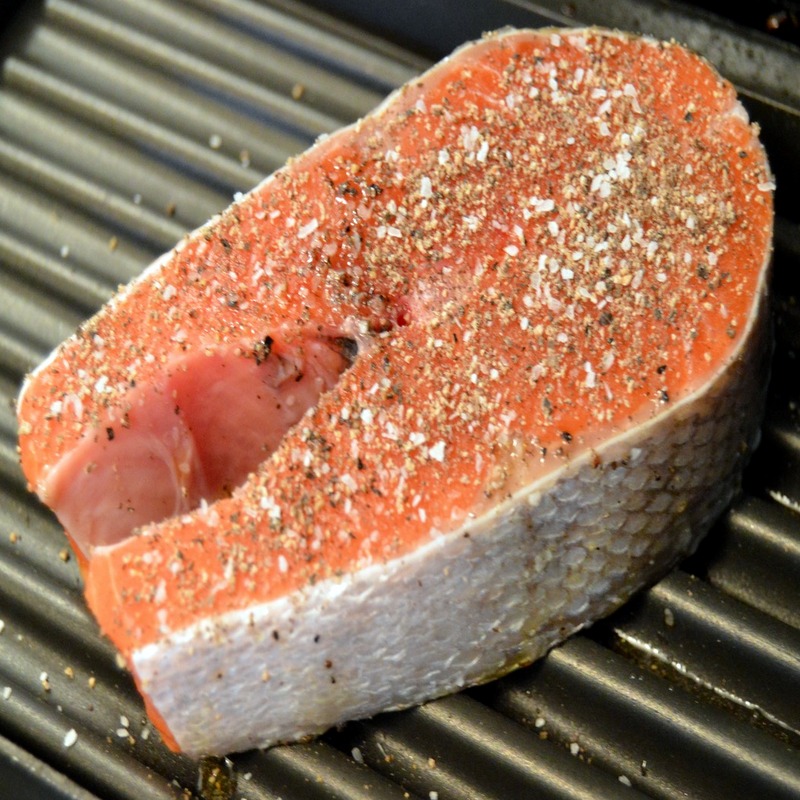 How about 4 salmon steaks, weighing in at 200 grams each?  Enough for 2 stunning meals for 2 people, or one decent dinner party for 4 (if you have that many friends of course).

4 fillets of 250 grams each and then 4 steaks at 200 grams each gives you a total weigh-in of 1.8 kilograms.  Consider the fact that picking, packing ice packs, packaging and shipping are going to eat up at least 50 RMB, then at ¥418.88 for the bundle, you’re looking at a cost of less than ¥205 per kilogram of salmon.